heading out to a gun show - summer break is here!

heading out to a gun show - summer break is here!

Sorry but I can't contain my enthusiasm - my first chance since the end of school to browse a local gun show today! The Manassas Fairgrounds show here in Northern Virginia is the place, not a favorite but hope to see some of my friends there.

Going to keep an eye out for anything Remington-related; as well as a grocer's list of other goodies I'm into. Be neat to stumble across one of these.... 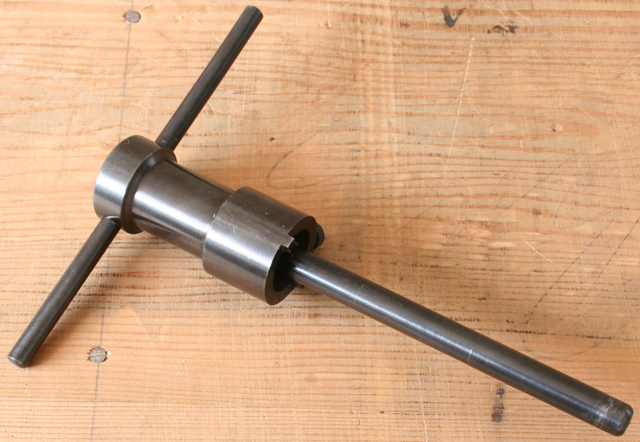 As always, gun shows can be very unpredictable - especially these days it seems. I'd be pleased if I could scrounge up a few odd parts here and there, you never know! And if I find any elusive Model 8/81 parts - yeah, I'm on it - whether I need 'em or not!

Re: heading out to a gun show - summer break is here!

Well, all I ended up with to take home were a pair of slings for my shotgun projects - and plenty of talking with my gun guys!

That is always the fun part, catching up on what everybody's been up to. Saw four guys I sit with at tables from time to time, nice to chew the fat without having to worry about work!

Now, I have to mention a few things that were interesting I happened to stumble across.

Remington-related: got to inspect a quite rare Remington-manufactured Mosin Nagant 91. What made this particular example so unique? It was used as a training rifle, and had never been fired or cycled ammo. The reason? This gun had not been "finished" in the factory - rather, it had no front or rear sights or bases - never had them. Also, the extractor groove had never been milled into the breech face or barrel. Now, the bore was pristine, of course, and rifled, but not "finished".

Also, the magazine floorplate had never been assembled with its related springs and levers. The base was held in place with a small zip-tie where the latch would have been. The bolt was there, but I didn't check numbers - didn't matter, it was absolutely clean and a very rare bird. I had no interest in buying, didn't even ask - the guy was very nice and I was able to answer a few questions he had about the barrel bands (which were original Type 3 and Remington marked - everything was Remington "R" in a circle marked) and the stock.

I recommended he consider donating or selling it to a museum. He and I both discussed what likely would happen if he low-balled it on GB or whatever - the gun would become a parts gun. Anyhow, neat history lesson about what Remington had to do to get rid of the many Mosin Nagants that Russia defaulted on due to their surrender to the Germans, and their following Red October revolution.

Another nice pair of Remingtons I came across were two Model 10A shotguns, both in very nice condition, at reasonable prices as well. They were at opposite ends of the fairgrounds building, one was an old farmer guy privately selling his gun. Other guy was a vendor/dealer, both nice guys, but even at the good prices I was not interested - I'm looking for beaters to restore myself.

One Savage Model 1907, but couldn't get a look closely, and the guy had it buried with a pile of other small handguns.

I followed up my gun show with a visit to the NRA firearms museum in Fairfax City. Lucky it's so close! I had an interest in surfing through their bookstore once again. Spent a while reading through a copy of Henwood's book, so I could memorize a few things about 8's and 81's. The, I really enjoyed getting into Canfield's military shotgun book. That is a great resource! Basically, I browse books I like so I can tell my wife. Eventually they turn up as birthday or Christmas presents!

I'd been wanting to take some second looks at the Model 8 and 81 examples on display. The Police Model is in really great condition - guess that should be expected! 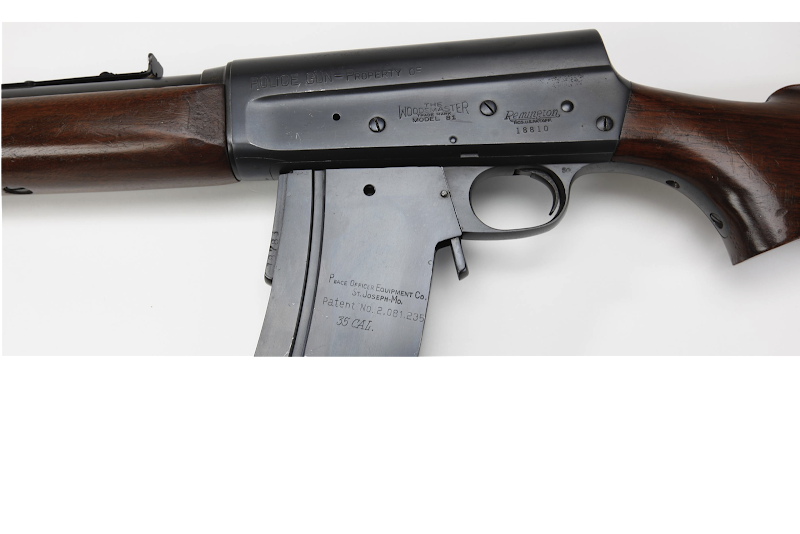 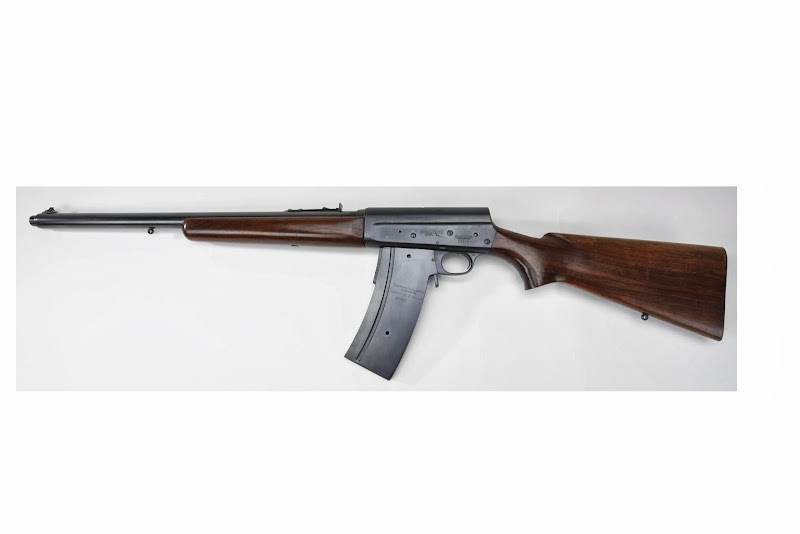 If I feel the need, I will add some more to this NRA museum report. I spend hours at that place when I can - never fails to make me smile!

Re: heading out to a gun show - summer break is here!

I know I can't go there. But here is my request, can you post some pictures about anything that is present on the gun show?
corporate team building
Top
Post Reply
3 posts • Page 1 of 1

Users browsing this forum: No registered users and 2 guests